"#We Vomit in Your General Direction!"

Like something out of a Monty Python skit, surviving Charlie Hebo cartoonist, Bernard Holtrop, who was not in the office at the time of the attack because he “doesn’t like going to meetings,” says all the global support sickens him. “We vomit on all these people who suddenly say they are our friends.” Link: Charlie Hebdo cartoonist scoffs at supporters [NY Daily News]. 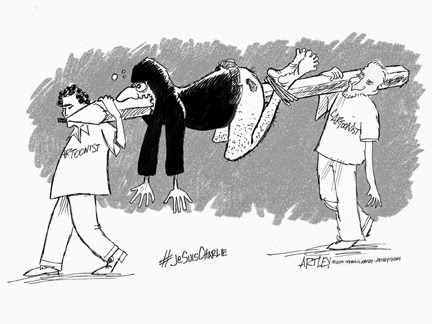 I offer my quickly rendered tribute (below) to the satirists of Charlie Hebdo. Rather than a cleverly glib commentary, here I offer a serious statement. I proudly stand in plain view and loudly utter the phrase, "je suis Charlie (I am Charlie)!" This is what editorial cartoonists do; stand and show ourselves. On every one of our rendered opines we proudly inscribe our names for all to see. Yes, I drew this. Yes, I wrote this. I said this. Me, an individual with a voice. And, I published it, sent it to my syndicate, posted it on the Internet for all the world to see.

The cartoonists killed in the Paris attack today were not hiding unseen. They operated in the light, in full view. Unlike their murderers, they were not nameless clandestine cowards who hide their identity under balaclavas and secret themselves away after perpetrating extreme violence on unarmed targets. The cartoonists didn't use guns or bombs. No weapons were among their tools, nor were threats of violence issued. They openly drew pictures that lampooned, that provoked thought, that made a statement through satirical renderings. For that they were gunned down by masked phantoms who stuck from darkness, then quickly slithered back into the Parisian sewers.

I appeal to those who cherish freedom to stand united against these cowards, against those who aid them and against those who applaud them. Silence allows them to flourish, so speak out. Let your voices be heard, your pencils unsheathed, your keyboards tapped. ‪#‎JeSuisCharlie‬ ‪#‎CharlieHebdo‬ 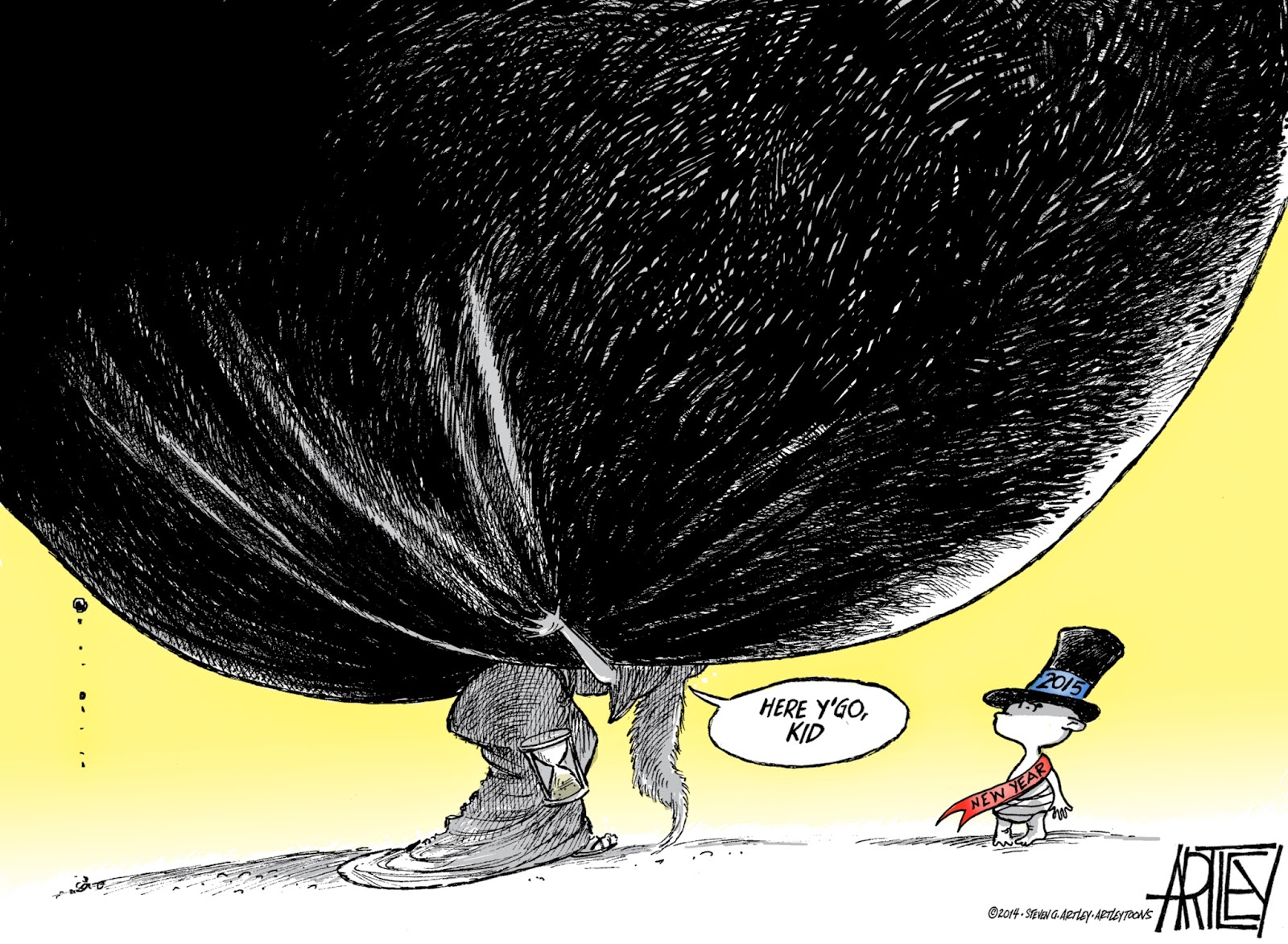 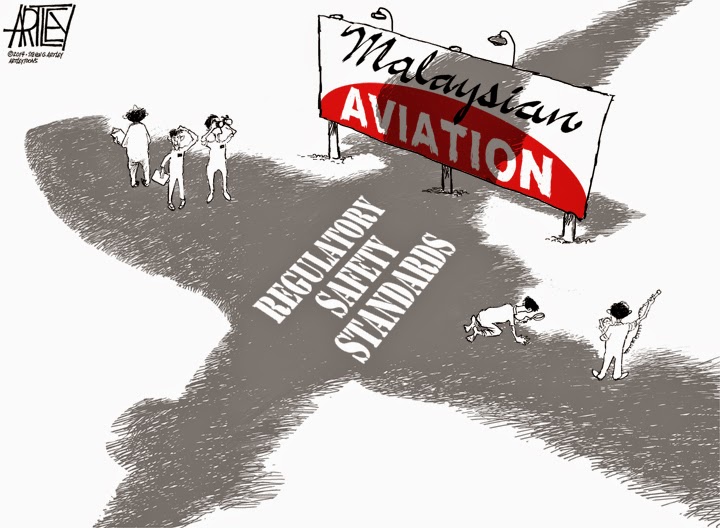